This church is the oldest church in the city of Hyderabad in India’s Telengana State. It was built in 1844 by the Church Missionary Society. Since 1947, it has been part of the Church of South India in the Diocese of Medak.

In 1836 through the offices of the Resident, a piece of land was obtained by the British Community from the Nizam of Hyderabad with permission to build a church. The foundation stone was laid in February 1844 and the building consecrated for worship on 19th September, 1844. 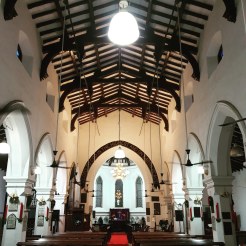 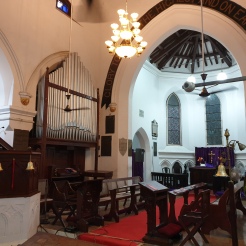